Sales Talent: The Race for Inclusion

When shopping for sales talent, every company hires with diversity in mind. Unfortunately, diversity is more about hiring for compliance than success. Smart organizations hire sales talent with an eye toward inclusion, not just diversity. Inclusive hiring is reflected in not only how you hire, but also how you enable the people you hire.

END_OF_DOCUMENT_TOKEN_TO_BE_REPLACED

Designing Your Future with YOU in Mind

Are you designing your future or your dreams with YOU in mind? When I ask this question, most people look at me like I’m crazy. Of course, we do! Who wouldn’t? Well, let me explain.

END_OF_DOCUMENT_TOKEN_TO_BE_REPLACED

MarketStar — a Top Workplace in Utah

END_OF_DOCUMENT_TOKEN_TO_BE_REPLACED 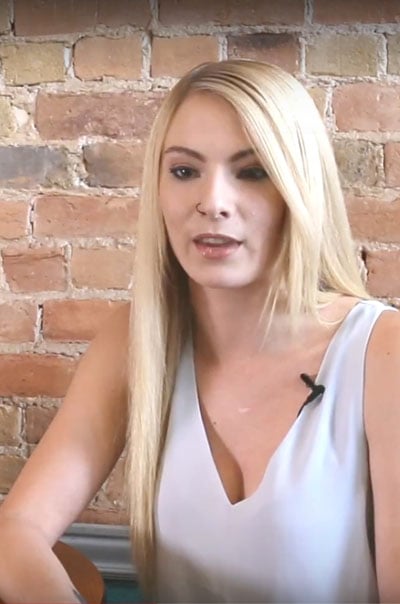 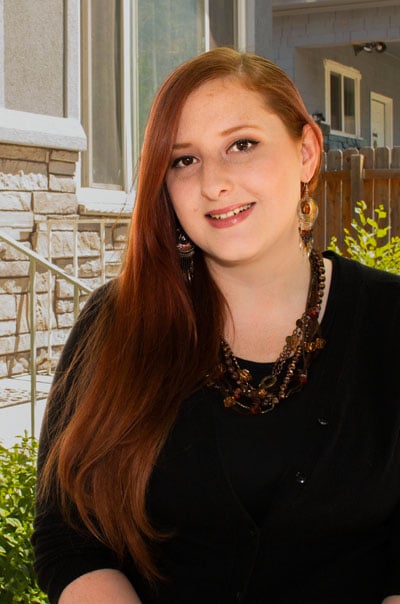 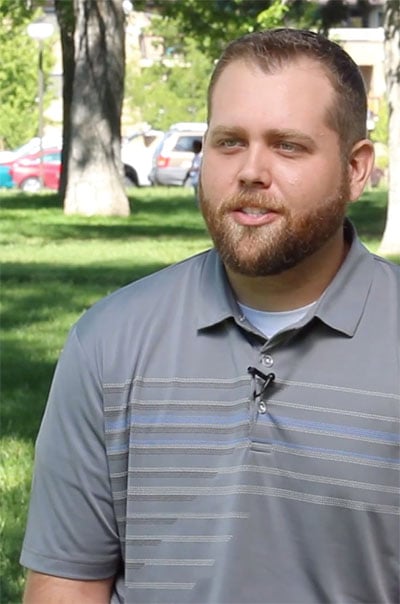 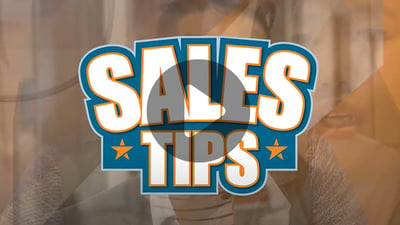